Are you a word nerd that loves epic architecture? Then go here

If libraries aren’t typically on your must-visit list, make an exception on your next trip to Boston. The city’s historic libraries, public and private, offer stunning views, hidden reading nooks, art galleries and rare books collections. There’s even a book made of human skin! These are my favorite secret spots in the city

The red leather doors of the Boston Athenaeum at 10 1/2 Beacon Street (even the address is mysterious) lead to the 19th-century treasure trove of more than 150,000 rare books, artwork and enough old world charm to fill your Instagram feed for days. It was founded in 1807 by a literary gang, evolved into the country’s oldest independent library, and moved to its current building in 1849. 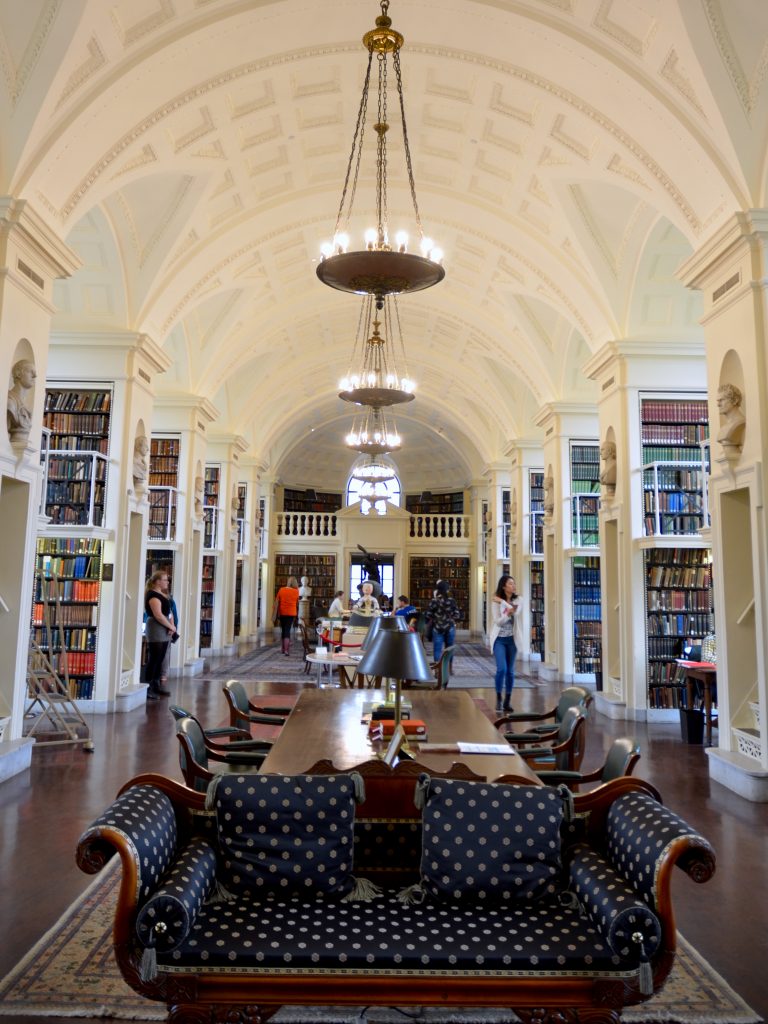 The 5-story building (overlooking the Granary Burial Ground) houses a portion of President Washington’s Mount Vernon library, a first edition of Audubon’s Birds of America, portraits by Gilbert Stuart and John Singer Sargent, and a 19th-century book (a deathbed confessional memoir by a career criminal) bound in his own skin. 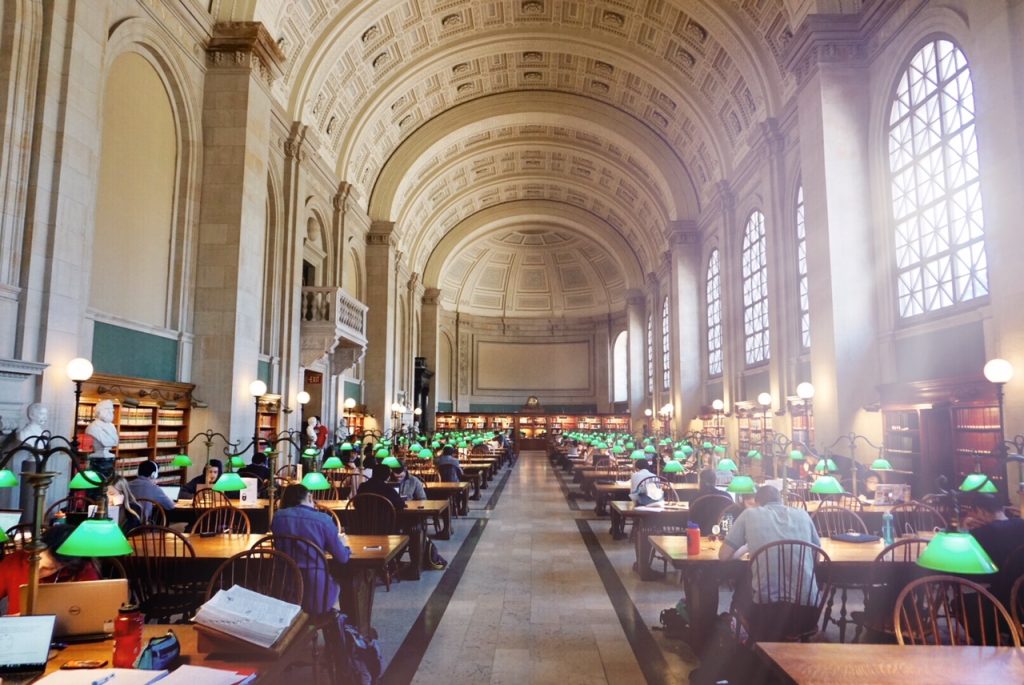 The central branch of the BPL in Copley Square is one of the nation’s oldest libraries and boasts a hidden art gallery in the historic McKim Building, which opened in 1895. The rarely visited third-floor features wall-to-wall murals by John Singer Sargent. The second floor is home to the barrel-vaulted reading room and the wooden paneled Abbey Room with its medieval-looking murals depicting Sir Galahad’s Quest of the Holy Grail. 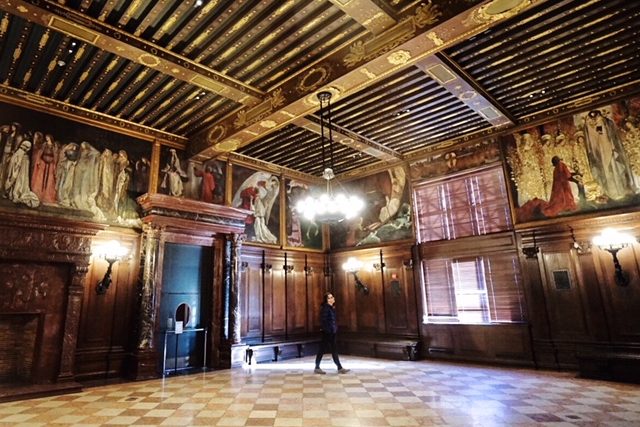 Stroll by the majestic marble lions on the staircase landing. 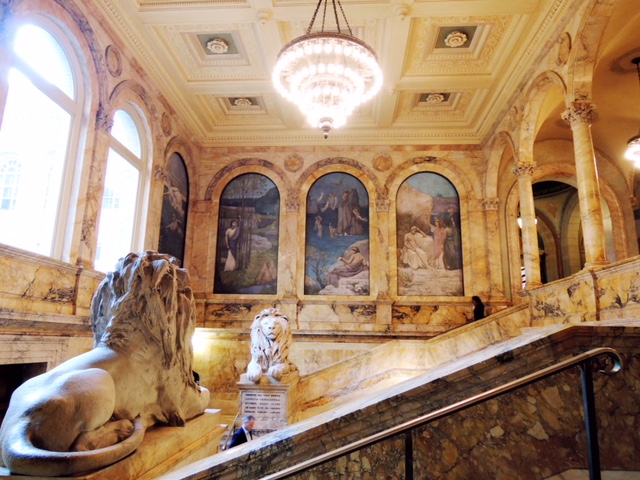 Written By
Kristin Amico
More from Kristin Amico
An ode to Zadar in a meal full of wine and Adriatic...
Read More